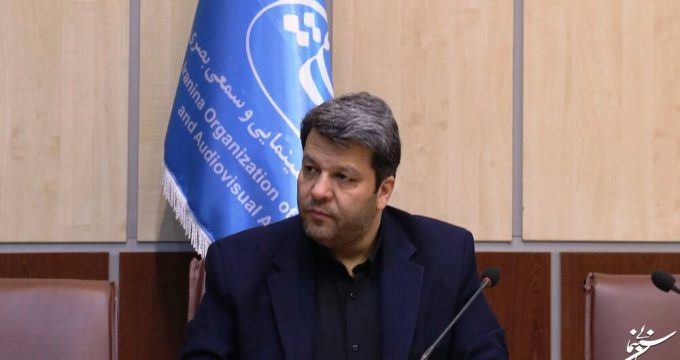 Director of Cinema Organization of Iran to visit Russia

Director of the Cinema Organization of Iran, Mohammad Khazaei, will visit Russia to discuss the expansion of ties on film industry.

The three-day visit will be made at the invitation of Russia’s Deputy Culture Minister, Alla Manilova, the organization announced on Sunday.

Plans to work on joint film projects, distribution and marketing of Iranian films will be negotiated during the visit, the time of which has not been specified.

Plans are for Khazaei to hold meetings with directors of several Russian organizations, including the State Central Film Museum, NTV, Central Partnership film distribution and production company, Russian State Film and Photo Archive and the Cinema Foundation of Russia.

“In its new period of activities, Iran has adopted new policies to exploit the great markets of the region and their potentialities in order to develop its local cinema,” the Cinema Organization of Iran said.

“Russia is one of the many important countries in the region that produces numerous films in different genres,” it added.

The Cinema Organization of Iran is an affiliate of the Ministry of Culture and Islamic Guidance.

Iran and Russia have established close relations on cultural issues.

Last September, in a letter sent to Minister of Culture and Islamic Guidance Mohammad-Mehdi Esmaeili, Russian Culture Minster Olga Lyubimova congratulated him on his appointment as Iran’s new culture minister and invited him to attend the 9th St. Petersburg International Cultural Forum, which was organized in the Russian city from November 11 to 13.

He also met his then-Russian counterpart Vladimir Medinsky on the sidelines of his visit to St. Petersburg.

In addition, the Iranian cities of Tehran and Qazvin played host to the Russian Cultural Days during November 2019.

Groups of Russian cultural figures and officials carried out various programs during the six-day cultural festival, which was organized at Tehran’s Niavaran Cultural Historical Complex and Qazvin’s cultural centers.

An exhibition of Russian traditional artworks was also held at the Niavaran complex.