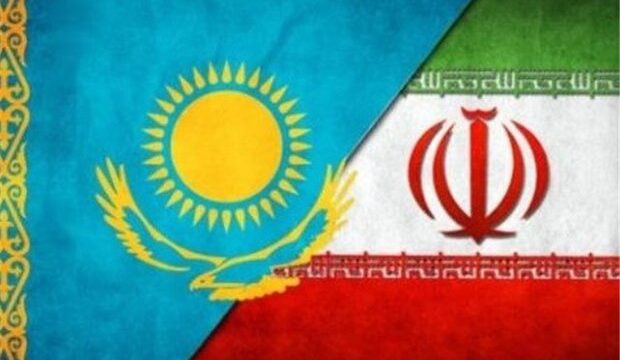 As Iran-made products have satisfied the customers in Kazakhstan, the nation plans to utilize Iran’s transit capacity, a Kazakh official said.

A joint trade-transit meeting between the Iranian delegation and Kazakhstan’s visiting delegation was held in Iran.

During the meeting, Kulbatyrov Nurlan, a deputy head of the Ministry of Trade and Integration of the Republic of Kazakhstan said that although Iran’s export capacity to Kazakhstan is very high, low volumes of Iranian goods are imported into the country.

However, the current amount of goods has received positive feedback among Kazakh consumers, he added.

For his part, the director of international transportation and TIR carnet department of the Iran Chamber of Commerce, Industries, Mines and Agriculture (ICCIMA) said that Kazakhstan is one of Iran’s priorities for developing trade cooperation.

Behnam Faramarzian called for enhanced relations between both sides.