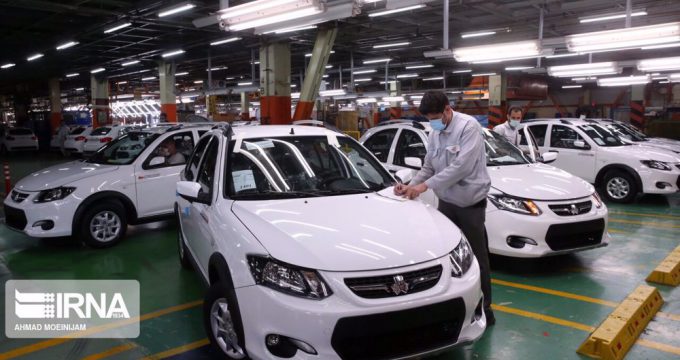 Iran’s car output in January-September exceeded that of major car manufacturing nations in Europe like France, UK and Italy, according to figures by the European Automobile Manufacturers’ Association (ACEA).

ACEA figures covered in a Thursday report by Iran’s Tasnim news agency showed that Iranian car manufacturers had churned out a total of 949,817 cars in the three quarters to September, up 31.2% from the same period last year.

Iran became the 10th largest producer of cars in the world in January-September, up three places from the global ranking reported by the ACEA in the same period in 2021.

Iran was responsible for 1.9% of a global car production of 49.817 million in the nine months to September, showed ACEA figures which indicated that the country’s output had exceeded that of major car manufacturing nations like France, the United Kingdom and Italy.

That comes as the growth in the Iranian car output outpaced a global rise of 9% reported for the January-September period, showed the figures.

Iran’s home-grown car industry has thrived in recent years amid a ban on imports of finished cars into the country.

The ban was imposed in 2018 to control hard currency spending and to lessen the impact of sanctions imposed by the United States on the country’s oil exports.

However, increased car output in Iran is also owed to schemes launched by Iranian car manufacturers in recent years to localize and expand parts production inside the country.