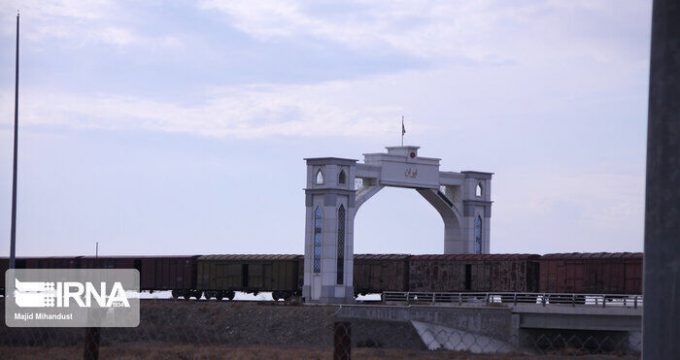 Iranian railway officials have reported a major surge in the transit of cargo through a key crossing in the northeastern border with Turkmenistan.

Head of Iran’s local railway branch in Golestan province Mohsen Etemad said on Monday that loading and unloading of cargo at Incheh Borun crossing had reached an average record high of 40-65 wagons per day.
Incheh Borun mainly processes cargo transit to and from Iran to Turkmenistan and Kazakhstan. Iran has spent heavily in recent years to expand the transportation infrastructure at the crossing to facilitate trade and transit with landlocked countries in the Central Asia region.
Activity at the crossing has also increased because of a recent understanding between Iran and Turkmenistan to facilitate the movement of cargo trucks through their territories.