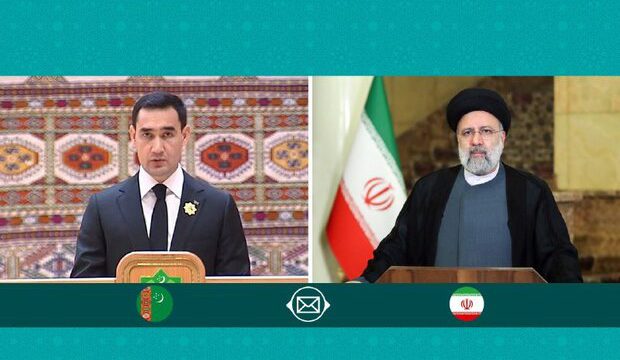 Iran’s President Ebrahim Raisi felicitated the anniversary of Independence of the Republic of Turkmenistan to the president and people of the country.

In his congratulatory message on Tuesday, President Raisi expressed hope that the two countries of Iran and Turkmenistan would further expand their amicable and friendly relations for well-being of nations of the two countries.

The relations between the two countries of Iran and Turkmenistan have always been based on friendly cooperation, mutual respect, as well as the advantage of the neighborhood, he added.

Raisi expressed hope that both sides’ cooperation and friendship would expand in different areas, including culture, economic, and politics in the future.