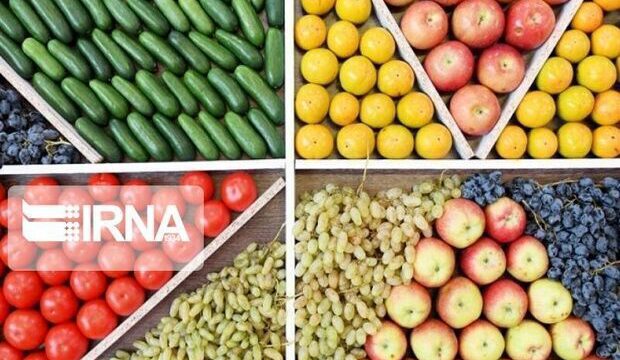 Iran is exporting 250 million tons of foodstuff and agricultural products to Qatar per day during the World Cup event whose opening ceremony is to start on Sunday afternoon, the head of Trade Promotion Organization (TPO) of Iran announced.

The Iranian products, some cargos of which have already been sent to Qatar, are dispatched to the neighboring states under the agreement between the two countries, Ali-Reza Peyman-pak said according to the TPO.

Grounds for implementation of such an agreement were prepared during the recent participation of the TPO in an exhibition in Doha, Qatar, the official underlined.

The official went on to say that promotion of trade with the neighboring countries is among the main approaches of the current Iranian government.

As the official noted, good agreements have been reached and necessary orders have been issued during the visit of Iranian President Ebrahim Raisi to Doha and the travel of Qatari emir to Tehran.

Qatar has highly lowered tariff for the Iranian businesspersons on re-exports, he underlined.

The FIFA World Cup Qatar 2022 is to kick off today (November 20) by a match between the host country and Ecuador.