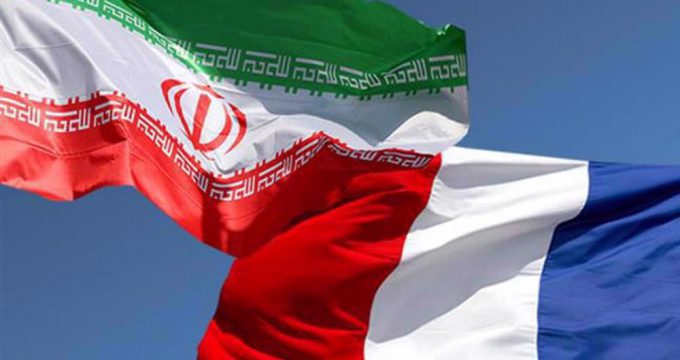 Iran has imposed a ban on the import of French automobiles due to their “unprofessional behavior” and will not allow them to exert pressure on the country’s car industry and market by resorting to sanctions, the Industry, Mine and Trade Ministry says.

“Given the unprofessional behavior of the French in the past years, we will no longer allow registering orders and importing Renault, Peugeot, Citroen, and other French car manufacturers’ products,” the ministry’s spokesman Omid Qalibaf said on Friday.

He said no license has been recently issued for the import of cars from France, emphasizing that the focus of Iran’s automobile industry is now merely on non-French products, primarily from Japan, China and some European countries.

The decision has been made as tensions between Tehran and Paris have deteriorated in recent months following sweeping protests in Iran over the death of 22-year-old Iranian woman, Mahsa Amini, in mid-September.

Using the protests as a cover, rioters and thugs — many of them later found to have links with foreign parties — went on a rampage, engaging in savage attacks on security officers, vandalism, desecration of sanctities, and false-flag killings of civilians to incriminate the Iranian police.

France has been one of the European countries strongly criticizing what it has labeled “crackdown on protests,” with the European Union imposing a slew of sanctions on Iranian officials and entities.

French President Emmanuel Macron last week met a group of Iranian dissidents and vowed support for the “revolution” in the Islamic Republic, which prompted a sharp reaction from Tehran.

Iranian Foreign Ministry spokesman Nasser Kana’ani condemned the meeting. He said it was “regrettable and a cause for shame” that Macron had expressed support for the riots.

Some French nationals have been detained in Iran in recent months, with Iran’s Interior Minister Ahmad Vahidi on Wednesday dubbing them French “intelligence agents” who will be dealt with according to the law.