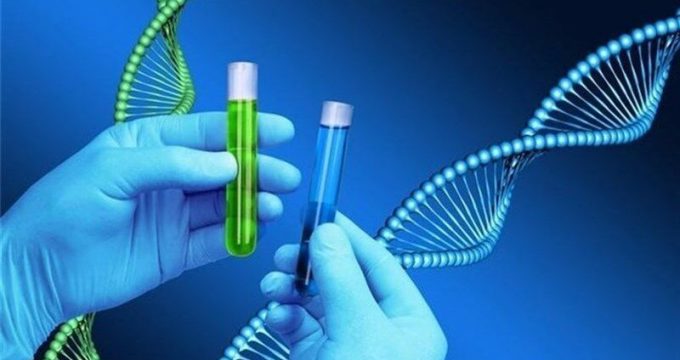 Iranian medical scientists have unveiled a new technology that is based on gene therapy to treat blood cancer patients.

An official from the Iranian Presidency’s Office for Science and Technology said on Tuesday that Iranian researchers had spent some seven years developing the new gene therapy method for treating blood cancer.

An Iranian startup company has developed the treatment method which had remained in the monopoly of two multinational companies, said Hamidieh.

He said the method has been tested for the first time on a blood cancer patient in Iran after it was approved by Tehran University of Medical Sciences.