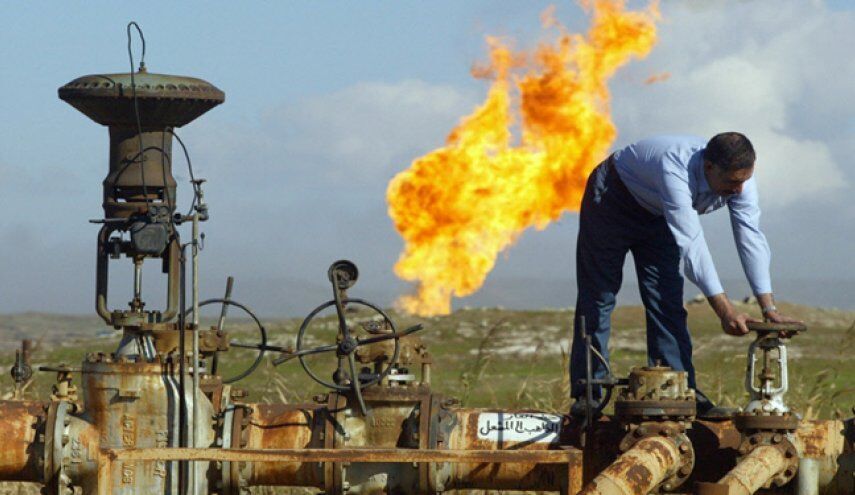 Making use of Iranian nanotechnology has saved the country’s oil industry some $5 million, according to an oil official.

National Iranian South Oil Company has used the nanotechnology of a domestic company for the overhaul and maintenance of 22 oil wells, according to Ramin Roghanian, a senior official of the company said, adding that signing the contract for the sale of the technology would save the country some $5 million.

He said that the company is capable of producing over 2.9 million bpd of oil which accounts for a roughly 75% of the country’s total oil output.

Noting that one of the main essentials of continuity of production is the overhaul of the wells which requires drilling peckers, he said that providing such peckers would inflict heavy costs on the company.

The official said that the National Iranian South Oil Company put the feasibility study of producing drilling peckers on the agenda and therefore began cooperating with a company affiliated to Sharif University of Technology.

He reiterated that the National Iranian South Oil Company has signed a contract for the purchase of some 100 peckers from the domestic company which will keep $5 million from going outside the country.