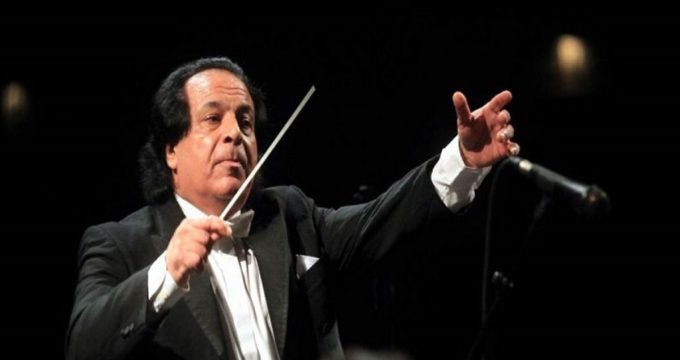 Well-known Iranian composer and conductor Ali Rahbari is due to conduct Russia’s Mariinsky Orchestra for two more times within the next few days.

Rahbari had conducted the Mariinsky Orchestra four times within the past four months.

Ali Rahbari, who is known as Alexander in Austria, has conducted more than 120 internationally known Orchestras across the world.