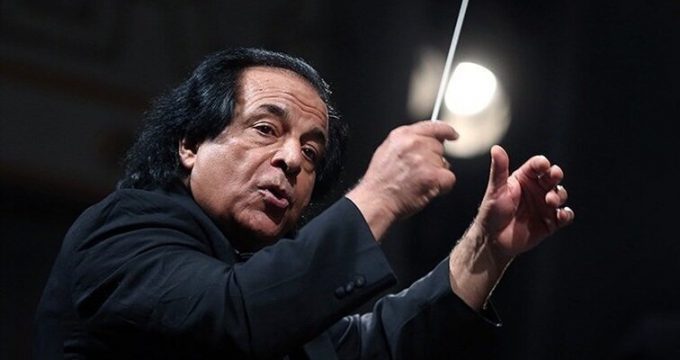 Azerbaijani violist Elvin Hoxha Ganiyev will accompany the orchestra during the performance, which will be held on October 29 at the Cemal Resit Rey (CRR) Hall.

A repertoire of works by world-renowned composers, including Ferit Tüzün, Fazil Say and Nikolai Rimsky-Korsakov, will be performed at the concert.

Several other ensembles are scheduled to give performances on Turkiye’s Republic Day, which marks its 99th anniversary this year.

Celebrations for that day usually begin at noon on October 28 and run until the next day. Turkiye had been a republic in effect since April 23, 1920, when the Grand National Assembly of Turkiye was established, but official recognition came three and a half years later.

Mustafa Kemal Atatürk, who was later chosen as the first president by the Grand National Assembly, declared the country a republic on October 29, 1923. Turkish people pay their heartfelt respects to the republic’s founder during the celebrations.

He has also composed many pieces, including the symphonic poem “Zarathustra Spitama”, which was performed by the Mariinsky Orchestra on September 29 at the Mariinsky Theatre in Saint Petersburg, Russia.

Earlier on March 4, the Zagreb Philharmonic Orchestra performed the symphonic poem under the baton of Rahbari at the Vatroslav Lisinski Concert Hall in Zagreb to celebrate 30 years of diplomatic relations between Iran and Croatia.