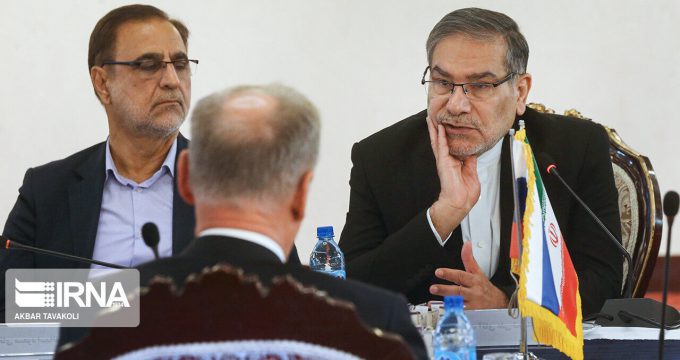 Secretary of Iran’s Supreme National Security Council Ali Shamkhani said on Wednesday that Iran is ready to play its role to find a settlement to the war between Russia and Ukraine.

Shamkhani made the remarks during a meeting in Tehran with his Russian counterpart Nikolai Patrushev.

Shamkhani said that Iran supports any initiative for ceasefire or peace in the war between the two neighboring countries.

He noted that dialogue is the only way out of regional and international crises.

The Iranian official urged the need for mobilizing the capacity of international bodies against sanctions and sanctioning countries.

The Russian official, for his part, highlighted the resolve on both Tehran and Moscow to further enhance the level of relations.

He said that accelerating the implementation of joint projects has been one of the main agendas of his visit to Iran.