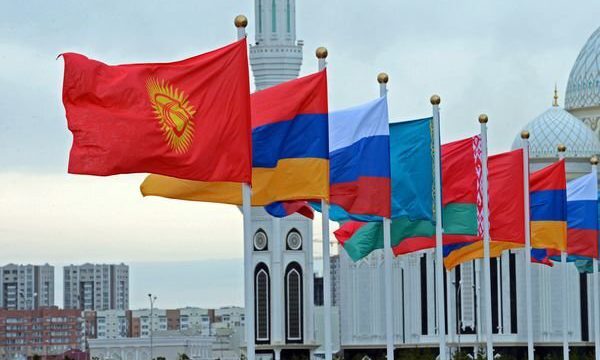 Iran, Eurasian union to start free trading in near future

The head of the Trade Promotion Organization of Iran (TPOI) says that free trade with the Eurasian Economic Union will probably be implemented from the next Iranian year 1402 (Starting from March 21st, 2023).

Speaking in an interview with Mehr News Agency, Alireza Peyman-Pak stated that between 2015 and 2021, trade turnover between the Eurasian Economic Union and Iran increased from $2.3 billion to $5 billion.

Stressing the importance of the presence of Iranian activists in unions and regional links, Peyman-Pak said that 9 meetings were held during the past year regarding Eurasia.

Saying that preferential trade increased the exports to this union by 55%, Peymakn-Pak emphasized that implementing free trade with Eurasia provides a 700 billion dollar market for Iran’s industry and production, through which trade can be expanded favorably.