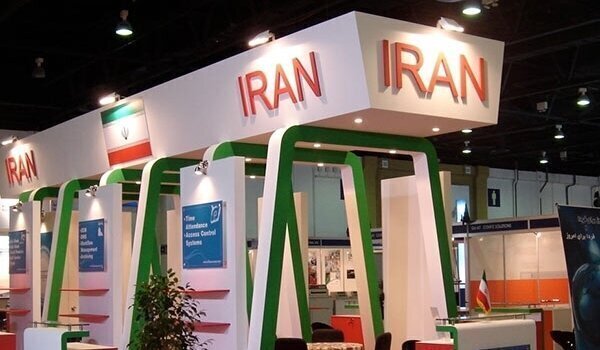 Exclusive exhibit of Iranian products to open in Doha on Wednesday

An exclusive exhibition of Iranian products will kick off in Doha on Wednesday, the managing director Iran International Exhibitions Company (IIEC) announced.

Hooman Razdar said that the four-day event will be opened in about 1000 square meters of exhibition space with the participation of more than 15 capable Iranian companies and with the presence of Iran’s vice president for the economic affairs.

The companies present in this exhibition showcase their capabilities in the fields of carpets, handicrafts, food, furniture, and jewelry, and with the approach of introducing Iran’s trade capabilities in Qatar and using this country as a connecting corridor to the third countries, he further explained.

According to Razdar, the ultimate goal of holding these exhibitions is B-2-B meetings so that businessmen can connect with each other in their respective fields.

Back on June 6, Iran and Qatar had inked a memorandum of understanding (MOU) at the end of the two countries’ eighth Joint Economic Committee meeting in Doha to outline avenues for future cooperation.

Speaking at the eighth meeting of the Iran-Qatar Joint Economic Committee, Mehrabian emphasized the Iranian government’s approach to developing international relations and said: “Considering our good relations in the past, this meeting should be a new chapter in the development of cooperation between the two countries.”

“We hope to see a significant increase in interactions with the agreements reached in this meeting,” he added.

“One of the most important goals of the meeting is to support the Iranian and Qatari private sectors, and we are happy to see that a large conference with the participation of Iranian businessmen is being held in Doha at the same time as the meeting of the joint committee,” Mehrabian said.

According to the official, eight MOUs on food, medical industry, knowledge-based companies, etc. were also signed between businessmen of the two countries on the sidelines of the mentioned meeting.

The Iranian energy minister noted that Iran and Qatar have set financial goals for 2023 and hope to see doubled economic relations and trade balance between the two countries.

“Once the relationship between the two countries’ traders is established, the organization will make every effort to support the continuation of these collaborations,” Peyman-Pak said in mid-June.

The traders of the two countries must be acquainted with each other’s capacities in order to form a constructive trade relationship, and the TPO also supports and provides the requirements in this regard including logistics, customs, monetary, financial, and banking facilities.