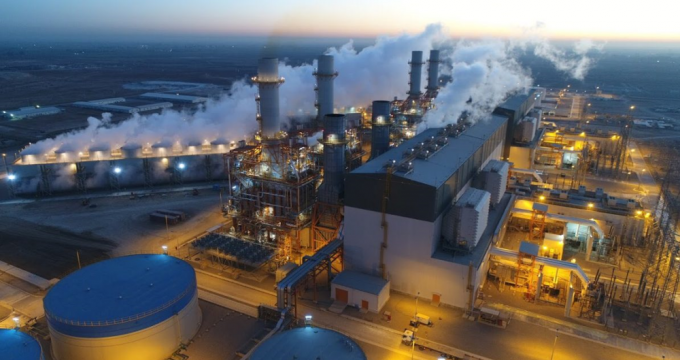 The spokesman of the Iraqi Ministry of Electricity says Baghdad is in talks with Tehran to increase its imports of gas from Iran.

Ahmed Musa said Iraq is currently importing 20 million cubic meters a day of gas from Iran, but it does not meet the needs of the country, leaving some power plants with limited load and leading to outages.

“Negotiations, meetings and periodic visits with the Iranian side … in order to increase the import of gas and the grid load during the winter and boost the rate of electricity production are underway,” Iraq’s Mawazine News quoted Musa as saying.

He said a delegation from Iraq will travel to Tehran to discuss the increase of Iranian gas supplies and full compliance with the terms of the contract between the two neighbors, especially after his country paid off its debt to the Islamic Republic.

Iraq’s demand for natural gas in its power sector is 55-60 million cubic meters per day, some 43 mcm of which is supplied by Iran.

Iraq relies on Iran for natural gas that generates as much as 45 percent of its 14,000 megawatts of electricity consumed daily. Iran transmits another 1,000 megawatts directly, making itself an indispensable energy source for its Arab neighbor.

The US has had to repeatedly extend sanctions exemption by 45, 90 or 120 days, to allow Baghdad to import Iranian energy, but it is unhappy with close relationship and trade between Baghdad and Tehran.

Years of war following the 2003 US invasion have left Iraq’s power infrastructure in tatters and a deficit of some 7,000 megawatts.

In the past, officials in Baghdad have said there is no easy substitute to imports from Iran because it would take years to adequately build up Iraq’s energy infrastructure.

They have said American demand acknowledges neither Iraq’s energy needs nor the complex relations between Baghdad and Tehran.

Iran's gas export to Iraq October 11, 2022
Iraq hesitates as Iran hastens to deal with SDS
Exclusive exhibit of Iranian products to open in Doha on Wednesday