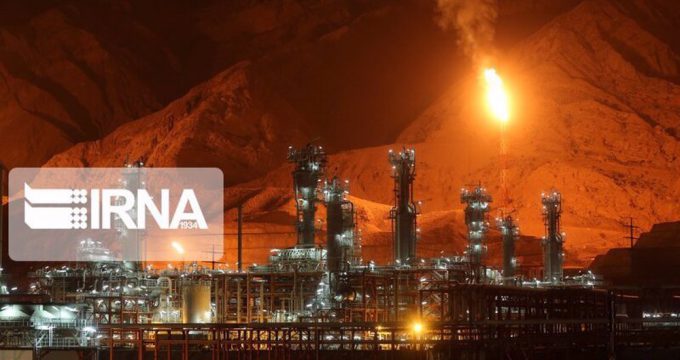 Iran increased its supply of natural gas to its major industries by a significant amount in the five months to late August as the country moves ahead with plans to boost efficiency and to cut carbon emissions in its manufacturing sector.

The figure is an increase of 13% compared with the March-August period last year, said NIGC’s CEO Majid Chegeni, who added that the supply had helped steel and cement manufacturers as well as petrochemical companies in Iran to boost their output.

Chegeni said natural gas supply to power plants had also increased by 6% over the summer compared with the June-August period last year.

Gas shortages had caused power cuts in Iran last year while leading to increased prices of commodities in the market because of shutdowns across major industries.

Iran has relied on increased output of natural gas from its South Pars gas field to boost gas supplies to its industries and power plants as it seeks higher efficiency and lower carbon emissions in those sectors.

Oil Ministry figures indicate that Iran’s total gas output has already exceeded 1 billion cubic meters per day. More than a half of the output is consumed by households and businesses while around 260 mcm per day is supplied to Iranian power plants.

That comes as the country exports around 70 mcm per day of gas to Iraq and Turkiye.