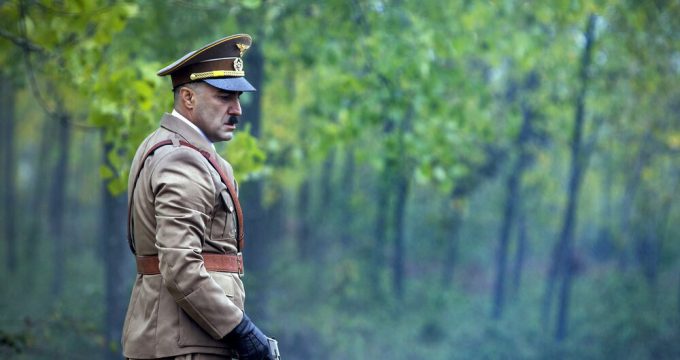 The acclaimed Iranian drama “World War III” will be screened at a Tehran theater for only one week to be eligible for the international feature competition of the 95th Academy Awards.

Shayesteh Films, which handles the Iranian sales of the film, will showcase it at the Megamall Cineplex from Thursday, Iran’s Film Screening Council announced on Sunday.

Based on the Oscars eligibility requirements, a film submitted to the international feature competition must be theatrically exhibited outside of the United States and its territories for at least seven consecutive days in a commercial motion picture theater for paid admission.

Film festival participation does not qualify a film in the international feature film category.

Directed by Hooman Seyyedi, “World War III” will represent Iran at the 2023 Oscars.

The film won the Orizzonti Award for Best Film last month at the 79th Venice International Film Festival in Italy.

Mohsen Tanabandeh also received the award for best actor at the major international event for his portrayal of Shakib, a homeless day laborer who never got over the loss of his wife and son in an earthquake years ago.

Over the last couple of years, he has developed a relationship with a deaf and mute woman, Ladan. The construction site on which he works today turns out to be the set of a film about the atrocities committed by Hitler during WWII. Against all odds, he is given a movie role, a house and a chance at being somebody. When Ladan learns about this, she comes to his workplace begging for help. Shakib’s scheme to hide her goes tragically wrong and threatens to ruin his newfound status and what seemed to be the opportunity of a lifetime.

The film will be screened in the official competition of the 35th Tokyo International Film Festival, which will take place from October 24 to November 2 in the Japanese capital.

The 95th Academy Awards will take place on March 12, 2023, live from the Dolby Theatre.