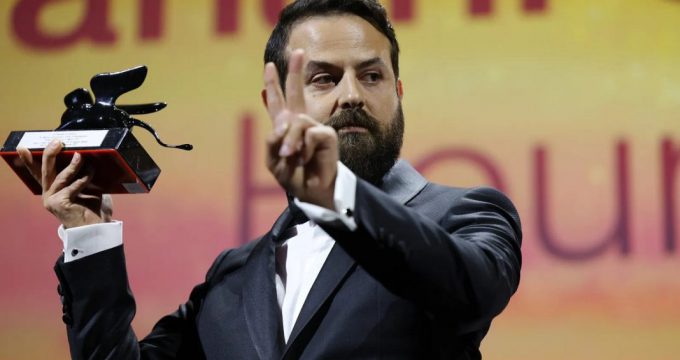 The festival awarded its Special Jury Prize to No Bears by famous Iranian director Jafar Panahi.

His No Bears was also picked as the best movie by Italian and international critics before the closing ceremony.

Seyyedi’s World War III also won the Best Film in the horizons section and Best Actor prizes, the latter thanks to the lead role played by Mohsen Tanabandeh.

Tanabandeh hailed his win saying “I am so happy that I can go back to Tehran by foot” and dedicated the award to his wife and Iranian laborers.

Seyyedi also dedicated his award to the Iranian people.

His World War III won acclaim among critics in the festival and they hailed the lead actor’s play, the plot and the idea behind the movie.