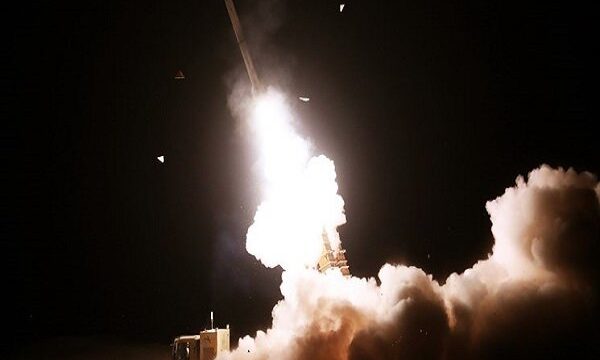 Brigadier General Samad Aghamohammadi said on Saturday that in upcoming military exercises of the Air Defense Force, the previous defense systems have been upgraded and new mid- and long-range systems will be joined the Combat Organization of Army Air Defense after the operational test.

Completely indigenous simulator systems, which have been manufactured by domestic technical experts, have created a growing trend in applying radar and missile systems, he emphasized.

Stating that drones are one of the components of modern power in contemporary world of today, he said that the recent drone exercise launched by Iran’s Army Air Defense with various missions of surveillance, discovery, identification, interception, conflict, destruction, etc. is a serious and decisive warning to foreigners who think of any aggression on Iranian soil and territory.