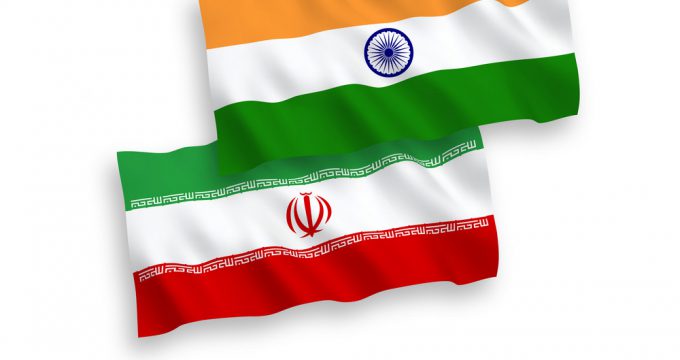 Iran’s ports chief Ali Akbar Safaei says the country would welcome India’s renewed commitment to develop the infrastructure at Chabahar port although he regrets that New Delhi’s current level of investment in the port is not consistent with Iran’s expectations.

Safaei said on Sunday during a meeting in Tehran attended by India’s Minister of Ports, Shipping and Waterways Sarbananda Sonowal that Iran expects India to do more to turn Chabahar into a major trade gateway some six years after the country entered a partnership with Iran to develop the port.

“The Indians have supplied six cranes worth around $20 million to the Chabahar port which is a very low investment compared to what is expected from the Indian side,” Safaei was quoted as saying by the official IRNA news agency.

India has repeatedly declared it wants to develop Chabahar, located on the sea of Oman, to facilitate its trade access through Iran to Afghanistan and other landlocked countries in the Central Asia region.

However, Iranian authorities say they are not satisfied with the pace of works carried out by Indian companies at Shahdi Beheshti terminal in Chabahar as well as in the infrastructure projects connecting the port to the wider transportation network in Iran.

Before meeting Iranian officials in Tehran, Sonowal went to Chabahar on Saturday to tour the port and review the progress and development of the port by Indian contractors.

He met Iran’s transportation minister Rostam Qassemi as well as Iranian Vice President Mohammad Mokhber on Sunday as he sought to ensure Iranian authorities that New Delhi is determined to develop Chabahar.