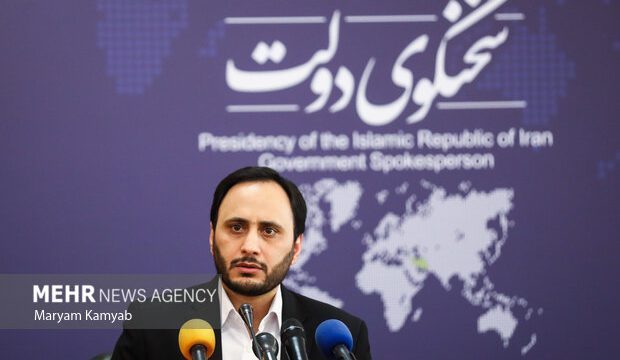 Saying that the stabilization of the Khayyam satellite was done successfully, Bahadori Jahromi wrote in a tweet that Iranian knowledge-based companies will use imagery and data received by the Khayyam in various spheres.

The building of three more versions of the Khayyam satellite with the participation of Iranian scientists is on the agenda of the administration, he added.

Equipped with a Fregat upper stage, the Khayyam satellite was sent into orbit on Tuesday by Soyuz-2.1b rocket, from the Baikonur Cosmodrome in neighboring Kazakhstan.

According to the reports, the satellite will be placed in an orbit of 500 kilometers above the Earth’s surface. It will send high-resolution images four times a day. Imagery from Khayyam will be used to monitor Iran’s borders and improve the country’s capabilities in management and planning in the fields of agriculture, natural resources, environment, mining, and natural disasters.