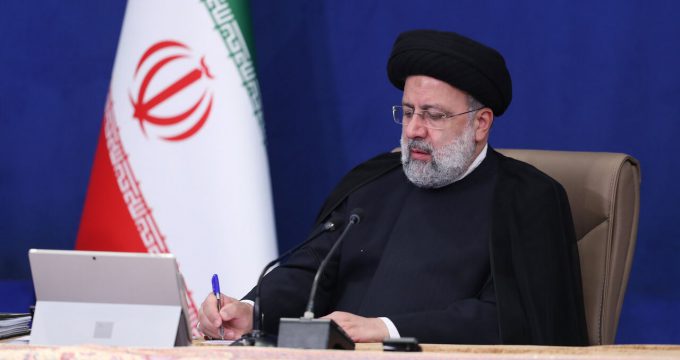 Iran’s President Ebrahim Raisi said in a congratulatory message on Tuesday that the National Journalists’ Day is an opportunity to appreciate truth-seeking, transparency and the right to information.

The President praised Iranian journalists as guardians of borders of the truth and highlighted the concurrence of this year’s edition of the National Journalists’ Day with Ashura – the anniversary of martyrdom of Imam Hussein (PBUH).

Raisi called on journalists to stand against smears, lies, and deception in a time when the enemies of the Islamic Revolution are seriously fighting against the truth with biased reporting.