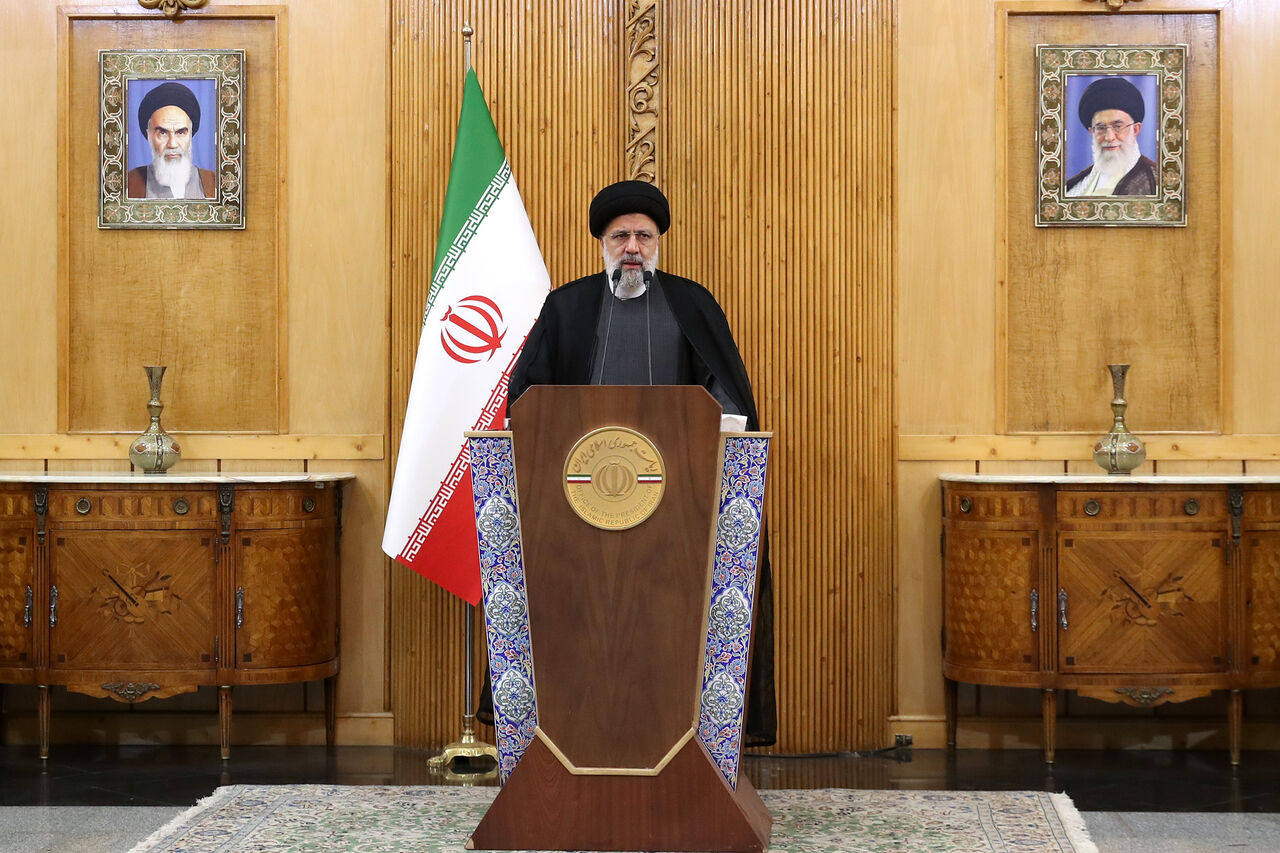 Iranian President Ebrahim Raisi said on Thursday that Iran will host the seventh summit of the Caspian Sea.

After visiting Turkmenistan and attending the 6th Caspian Summit, President Raisi made remarks about the details of his visit.

Pointing to his presence at the 6th Caspian Summit in Ashgabat, Turkmenistan, and outlining the opinions of the Islamic Republic of Iran at the summit based on national interests, the President reiterated that the Caspian Sea belongs to the nations of this region and its management will be based on the joint management of the coastal states of this sea.

He noted that Caspian Sea littoral states can cooperate in the fields of economic, cultural, environmental, shipping, tourism, fisheries, and various areas.

Pointing to his separate meeting with the Presidents of Azerbaijan, Turkmenistan, and Russia to develop trade and economic ties, President Raisi noted that the necessity of implementing bilateral memorandums of understanding was emphasized in all three meetings.

Stressing on beginning a new path in relations with some neighboring states and increasing trade relations, Raisi noted that gas swaps that have been implemented between Turkmenistan and Azerbaijan from Iran are to be developed.

Elsewhere in his remarks, President Raisi referred to the issues of Afghanistan and Ukraine and noted that Iran is ready to use its position and credibility to resolve the Ukraine crisis.

President Raisi concluded that Iran will host the seventh summit of the Caspian Sea and also the Secretariat of the Convention on the Environment will be activated in Iran soon.