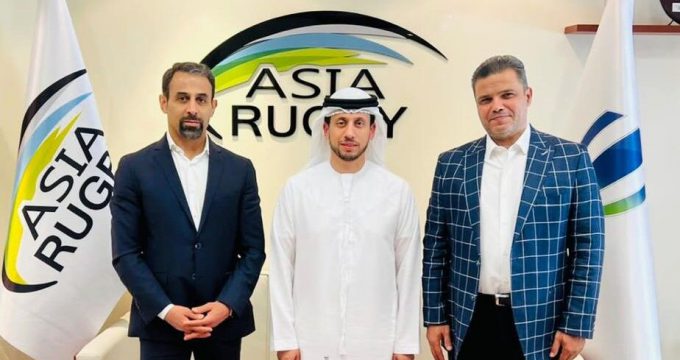 So far, Iran, Qatar, Lebanon, and Iraq have finalized their participation in the tournament.

In the meeting, Al Dhalai praised Iran’s governmental sport organizations for their support of rugby and said that this would lead to the advancement of Iran’s rugby.