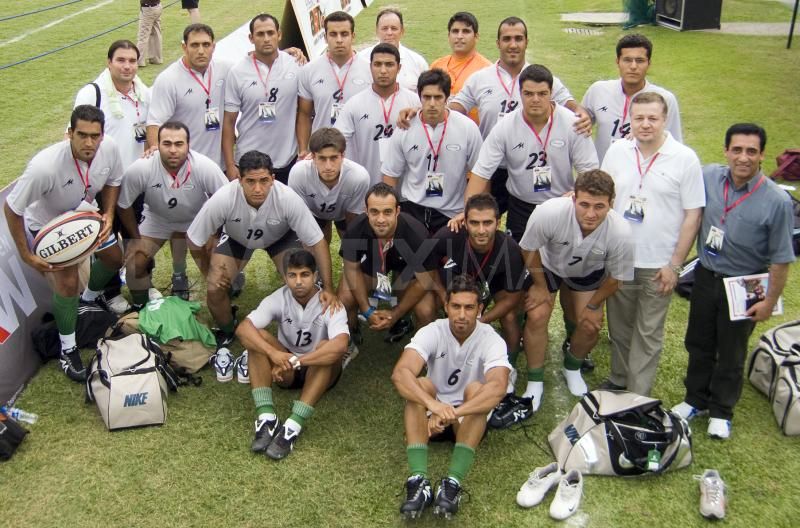 In another game, the United Arab Emirates defeated Lebanon 17-13 and ranked third in the contest.

The contests occurred on November 1-2 in Dubai in presence of teams from The United Arab Emirates, Qatar, Saudi Arabia, Iran, Afghanistan and Lebanon.