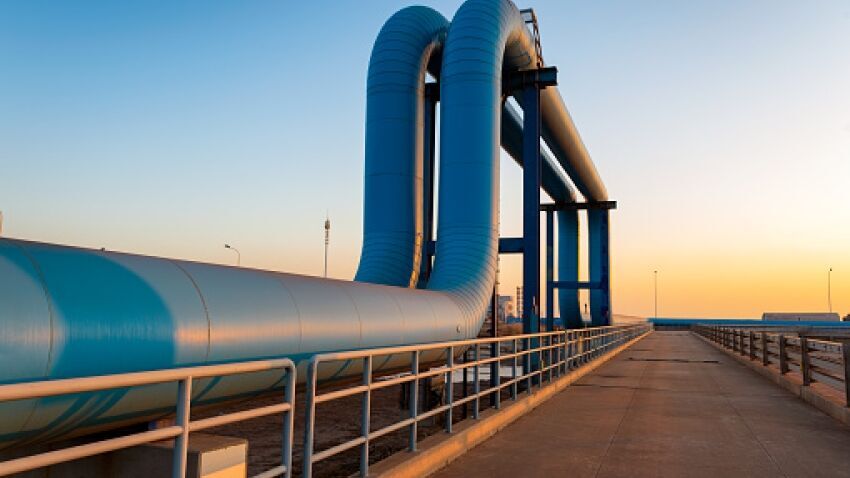 Iranian Minister of Petroleum Javad Owji, who is on a visit to Oman, has agreed to revive a project for laying a pipeline to pump Iranian gas to Oman.

The mega gas project – one of the biggest regional energy projects – has been stalled for nearly two decades.

The then petroleum ministers of Iran and Oman made the initial agreement in 2004 which provided that Iran would be pumping 30 mcm a day of gas to Oman as of 2008 and then increase the level of gas exports to 70 mcm a day by 2012.

The two countries also reached another agreement in 2013 according to which Iran was expected to pump 28 mcm a day of gas to Oman for 15 years through a pipeline laid on the bed of the Persian Gulf.

The agreement was estimated to earn Iran more than $1 billion annually.

The Iranian petroleum minister and the Omani officials also agreed on the development of a joint oil and gas field.

Hengam field is the only field shared by Iran and Oman which produces Iran’s lightest oil.

The field has both oil and gas layers. Part of the oil layer has been developed earlier and now Iran and Oman have agreed upon the development of the next phases.