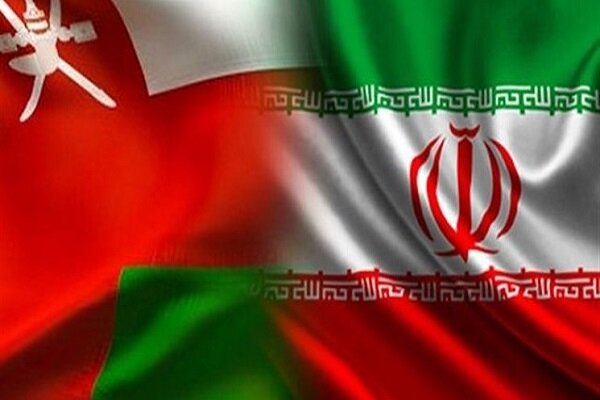 Ahead of Iranian President Ebrahim Raisi’s visit to Oman, the Iranian Ambassador to the country called the Arab country a priority of Iran’s neighborhood policy.

In a tweet on Saturday, Ali Najafi Khoshroudi wrote, “Neighbors are in priority of Iran’s foreign policy, Oman is a priority for the development of economic relations in neighborliness policy of the Islamic Republic of Iran.”

Iranian President Seyyed Ebrahim Raisi is scheduled to pay a visit to Muscat on Monday at the head of a high-ranking political and economic delegation in order to expand economic, political and cultural interactions.

This high-profile meeting will be held at the official invitation of Haitham bin Tarik, Sultan of Oman.

Signing several cooperation documents, meeting with Iranians residing in Oman, and holding talks with Omani businesspersons and economic activists are among the plans during the one-day visit of Iranian President Raisi to Muscat.