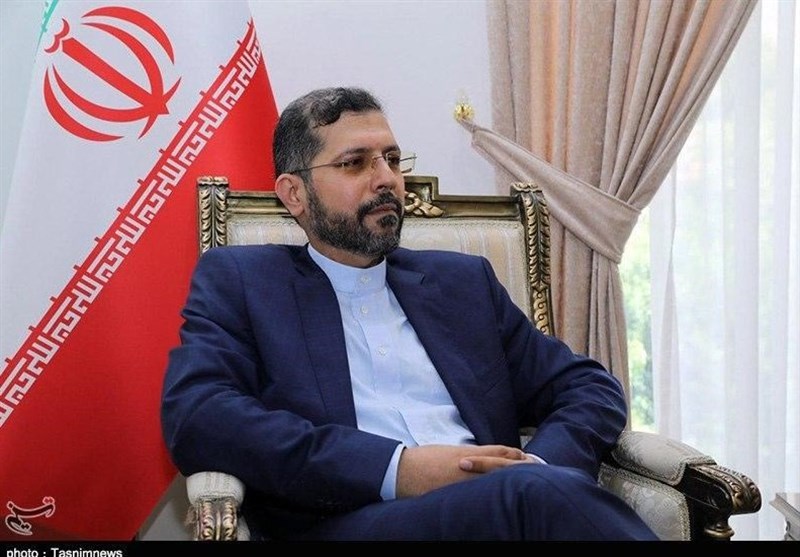 The expansion of the NATO, as well as the West’s disregard for Russia’s security considerations, have led to the current situation in Ukraine, Iranian Foreign Ministry Spokesperson Saeed Khatibzadeh said.

In an interview with RIA Novosti, the Iranian Foreign Ministry spokesperson talked about the circumstances that resulted in the eruption of crisis in Ukraine.

Iran believes that the root cause of the expansion of NATO or ignoring the realities of Europe is the Western countries’ disregard for the political and security considerations of a number of countries, especially Russia, as well as the agreements that have been concluded decades ago, Khatibzadeh said.

Russia launched a military attack on Ukraine on February 24.

The operation was launched following Kiev’s failure to implement the terms of the Minsk agreements and Moscow’s recognition of the breakaway regions of Donetsk and Luhansk, Russia said.

At the time, Russian President Vladimir Putin said one of the goals of what he called a “special military operation” was to “de-Nazify” Ukraine.

The US and its NATO allies have thrown their weight behind Ukraine, slapping unprecedented sanctions on Moscow in a bid to pressure it to abandon its operation in the former Soviet republic.

They have also aided Kiev with sophisticated military equipment, which has prolonged the conflict in Ukraine, according to observers.