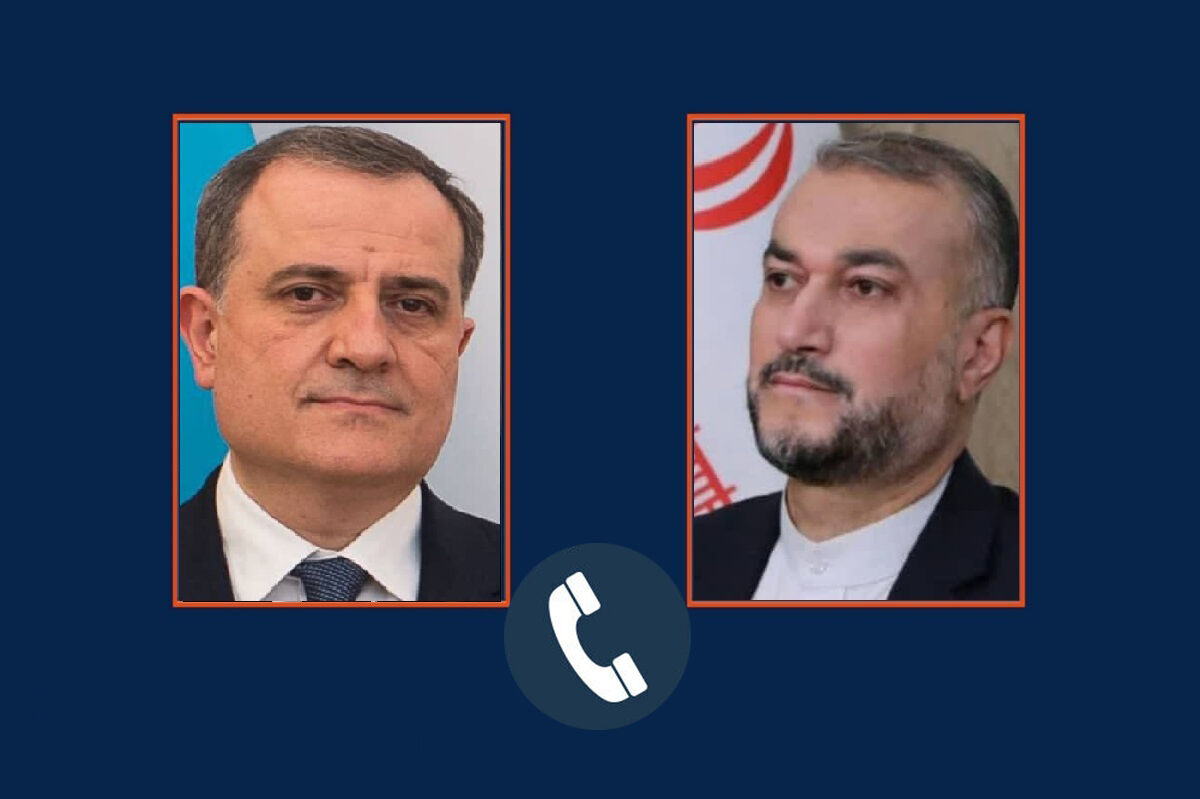 Amirabdollahian stressed the importance of developing political relations between the two sides.

The top diplomat said that the presidents of the two countries reached key agreements last year, whose full implementation is jointly pursued by Tehran and Baku.

Amirabdollahian also referred to the joint economic committee session recently held in Azerbaijan’s capital, and described it as a key development in the expansion of relations between the two countries.

Azerbaijan’s Foreign Minister Jeyhun Bayramov, for his part, stressed the need for boosting bilateral relations, and announced his country’s readiness to strengthen political ties at all levels.

He said that the presence of Iranian companies in reconstruction of Karabakh is an important step Tehran has already taken to enhance mutual cooperation.

The two diplomats also stressed the importance of continued negotiations and cooperation to protect bilateral relations from plots hatched by the enemies of the two countries.