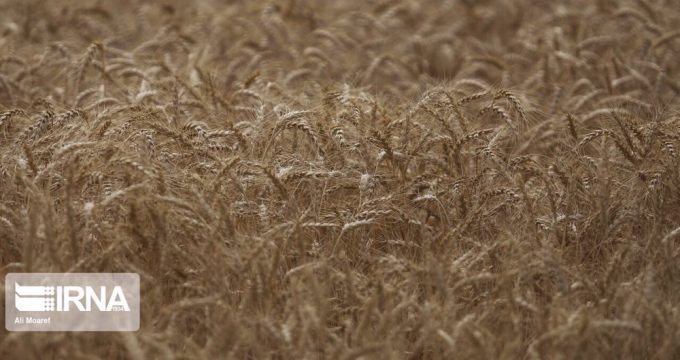 Iran’s domestic wheat purchase at 1.5 mln mt in month to May 11: GTC

The Government Trading Corporation (GTC) of Iran has bought nearly 1.5 million metric tons (mt) of wheat from farmers in the country in the new harvesting season that started early April as authorities hope increased domestic crop could allay concerns about international supplies affected by the war in Ukraine.

GTC’s CEO Saeed Raad said on Wednesday that the government is seeking to fast-track payments made to domestic growers to encourage more wheat delivery to government silos until the end of the harvesting season in late July.

Raad said more than 92,710 trillion rials ($322 million) of payments had been made to wheat farmers in recent weeks to settle a bulk of the purchases hat have been carried out in recent weeks.

Iran has nearly doubled the guaranteed purchase price for wheat to 115,000 rials ($0.4) per kilogram this harvesting season.

The government hopes the price could lead to increased domestic supplies this year as the country expects lower imports of wheat because of a war between Russia and Ukraine that has affected global supplies of grains.

Iran’s demand for wheat is expected to reach nearly 15 million mt this year. The country imported around 8 million mt of the crop over the calendar year to March with a bulk of the supply coming from Russia

Raad said wheat purchases had started in eight Iranian provinces that are mostly located in south of the country where early harvest of the crop is possible because of the warmer weather.

He said the province of Khuzestan on the southwestern border with Iraq had supplied 0.9 million mt of wheat to the GTC silos over the past month.