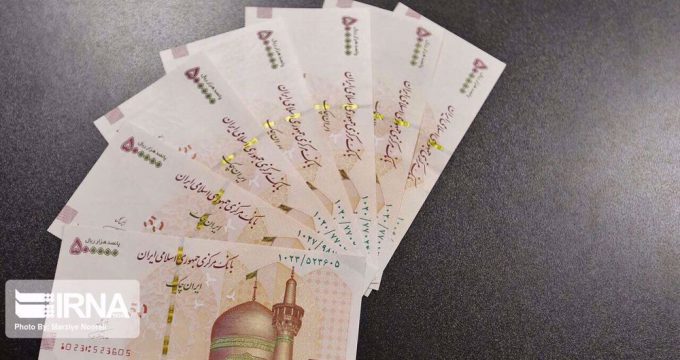 Iran hands out $1.5bn worth of cash subsidy to over 23.6 million households

The Iranian government has granted around $1.5 billion worth of cash subsidies to more than 23.6 million households in the country as part of efforts to cushion shocks that could be caused by price hikes in consumer goods.

The Central Bank of Iran (CBI) said on Tuesday that private and state-run banks in the country had deposited around 400 trillion rials of cash to accounts held by families under the government’s new cash subsidy system.

The CBI said that the money will remain blocked in the accounts until a government announcement allows withdrawals.

Government authorities said more than 72 million Iranians would benefit from the new cash system which earmarks a monthly payment of 3-4 million rials ($10-$15) to each individual.

Previous monthly payments of around 1 million rials ($3) given to more than 60 million people over the past years will be dismantled under the new subsidy system, said a government statement, adding that future monthly payments will be in the form of electronic coupons that can be used for purchase of basic goods.

The new cash handouts come as the government plans to stop subsidizing bread and other basic consumer goods like medicine.

Under the plan the government will stop offering heavily subsidized foreign exchange to importers and suppliers of food, medicine and other staple goods.

A report by the official IRNA news agency said the government had earmarked more than $74 billion since March 2018 to the supply of basic goods at a price of 42,000 rials per US dollar.