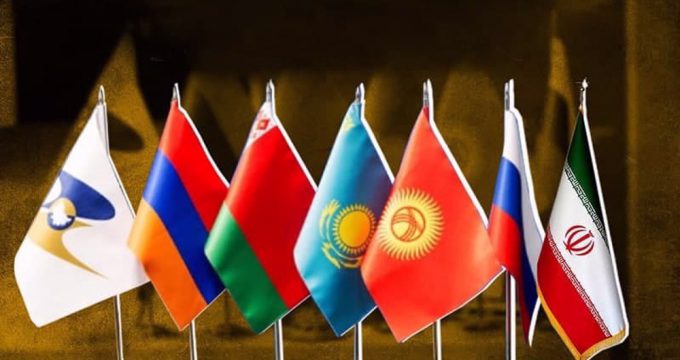 Iran and the Eurasian Economic Union (EAEU) have held a fresh round of talks aimed at finalizing a free trade agreement that could lead to a major expansion in economic exchanges between the two sides.

A report by the IRIB News said that talks between representatives from Iran and the EAEU were held for a second day in Moscow on Wednesday as the two sides discussed the list of goods that could enjoy zero tariffs under a future free trade agreement.

Iran and the EAEU, which comprises of Russia, Armenia, Kazakhstan, Kyrgyzstan and Belarus, have been in preferential trade arrangement since November 2019.

Mirhadi Seyyedi, a senior official from Iran’s Trade Promotion Organization (TPO), said that the two sides have been negotiating zero tariffs for at least 80% of their export goods and low tariffs for the remaining 20% on their lists.

“Currently, the text of the agreement has been mostly finalized and there are few issues which need more deliberation from the two sides,” Seyyedi was quoted as saying.

The official said free trade deal talks between Iran and the EAEU will continue over the upcoming months as the two sides hope to clinch an agreement before the end of 2022.

Iran and the EAEU have held four rounds of face to face talks as well as 15 virtual meetings since the second half of 2020 to discuss the free trade agreement.

Iranian customs office figures show that bilateral trade with the EAEU rose 66% in value terms in the year to late March to stand at $5.634 billion.

The figures show that Iranian exports to the EAEU rose 12% year on year to reach $1.17 billion over the calendar year.