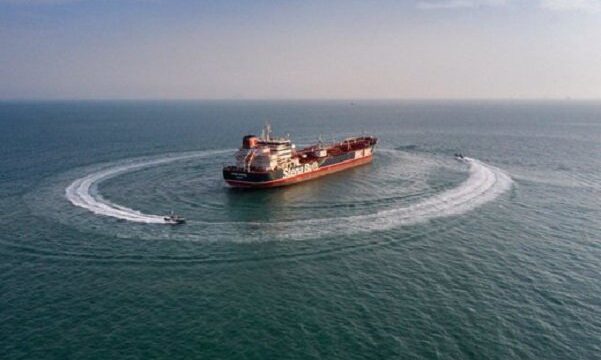 Following the intelligence activities of the second naval zone of the IRGC, a foreign vessel carrying 200,000 litres of smuggled fuel has been seized in the Persian Gulf waters.

The eight crews of the vessel were also detained and handed over to the judiciary officials of the Bushehr province.

Five vessels that intended to provide this foreign ship with fuel were also inspected and their licenses were seized for further investigation.

The incidents came after a series of seizures of smugglers’ vessels by Iranian Navy forces in the sea lanes serving the Persian Gulf, where a large portion of the world’s oil is produced and shipped.