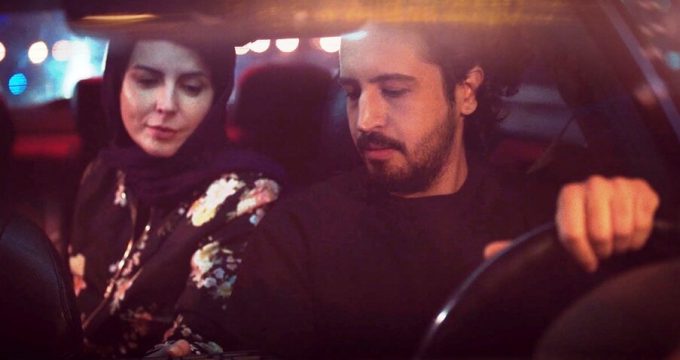 Directed by Ali Behrad, the film follows a daydreaming cab driver who falls in love with a woman he can’t have, leading to a series of encounters, filled with mystery and playful moments.

Organized by the French Union of Film Critics, Critics’ Week will be held in Cannes from May 18 to 26 during the Cannes Film Festival.

Ten other movies will be screened in the feature films competition of the event, which will begin by screening “When You Finish Saving the World” by Jesse Eisenberg from the United States of America.

This emotional comedy, also written by Eisenberg, reveals a funny and sharply perceptive portrait of a mother and son who may seem at odds but who are more alike than either would care to admit.

The event will end with “Next Sohee” by Korean director Jung July.

Sohee is a high school student focusing on job training education. Hoping for a good job, Sohee starts job training at a subcontracted call center, but she faces enormous pressure from the greedy company. It is too hard for the high school student to bear this situation and it leads to her death. Detective Oh Yu-jin, who has something in common with Sohee, is placed in charge of this case. She starts to trace through events to reveal the causes of her death.

Thirteen short films, including “Amo” by Emmanuel Gras from France and “Hideous” by Yann Gonzalez from the (UK), will also be showcased.

Photo: Leila Hatami and Mehrdad Sediqian act in a scene from “Imagine” by Ali Behrad.