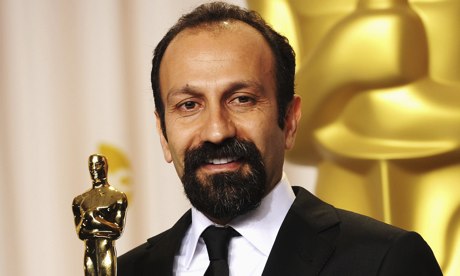 The 70th edition of Cannes Film Festival will be opened on Wednesday with a speech by Iranian filmmaker Asghar Farhadi, according to media reports.

Farhadi’s films have earlier won several awards at the Cannes Film Festival. Farhadi and his actor Shahab Hosseini won the prestigious Palm d’Ore for the best screenplay and the best actor at the Cannes.

Farhadi’s The Past was also selected for the festival’s main competition, where the actress Bérénice Bejo won the Best Actress award for her brilliant performance in the Iranian filmmaker’s drama.

The Cannes Film Festival will celebrate its 70th anniversary from May 17 to 28.