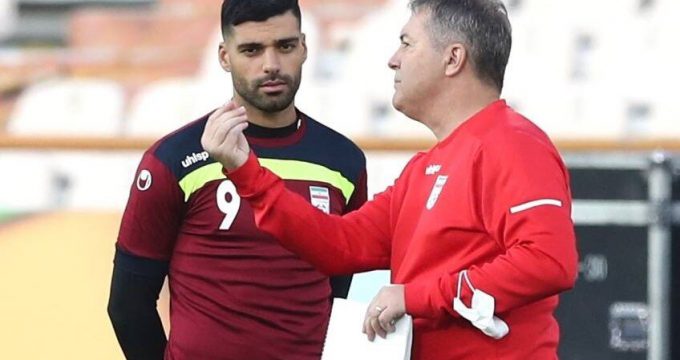 There have been speculations that the football federation is going to change the Croatian coach but Majedi said Skocic will remain the head coach in the World Cup.

“Logically, it’s not good time to change the coach. Under leading of him, Iran have qualified for the 2022 World Cup as winners and I think he is the best option to head Iran in Doha,” Majedi said in an interview with Football Bartar in state-run Iran TV.

Iran have been drawn in Group B along with England, the U.S. and either Ukraine, Wales or Scotland.

The team want to end a qualification drought for the first time but Majedi says that they face financial challenges to prepare Team Melli for the competition.

“Almost 12 million euros of our assets in FIFA have been blocked due to oppressive sanctions. FIFA President Gianni Infantino is eager to help us but there are some difficulties to lift ban,” he added.

Majedi also said Skocic will be Iran coach in the 2023 AFC Asian Cup but it doesn’t seem logical because the new president of the federation will make a decision after the 2022 World Cup.

Extraordinary assembly of the Football Federation of the Islamic Republic of Iran (FFIRI) will be held on May 31.