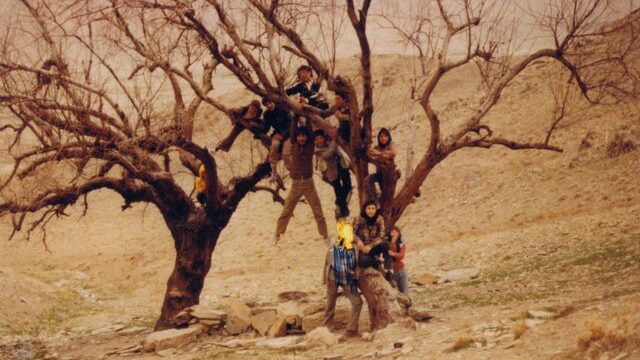 The short documentary “I Am Trying to Remember” directed by Pegah Ahangarani will be screened at four international festivals such as Hot Docs, ZagrebDox, Lisbon Festival and Las Palmas De Gran Canaria.

The First screening of the film took place during the 15th Salem Film Festival in North America from March 24 to April 3.