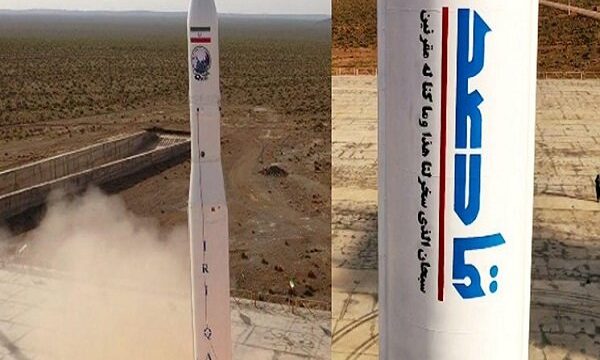 Leader thanks ‘good performance’ of IRGC

Leader of the Islamic Revolution Ayatollah Seyyed Ali Khamenei issued a message on Wednesday, appreciating the efforts of IRGC.

Iran and Russia should increase their cooperation in the fight against the new coronavirus outbreak and continue to trade with each other, President Hassan Rouhani told Russian President Vladimir Putin on Tuesday, the Iranian presidency website said.

Iran’s President: Saudis have to shift gear sooner or later

Iranian President Hassan Rouhani deplored the unrelenting Saudi-led military campaign against Yemen, saying the kingdom will recognize sooner or later that it must reverse its policies.

Germany, France and the United Kingdom do not oppose the International Monetary Fund’s (IMF) loan to Iran, which Tehran needs to fight the COVID-19 pandemic, German Foreign Minister Heiko Maas said on Tuesday, adding at the same time that there is a need to ensure that the funds will be used for their intended purpose.

Iran will fare better than others after oil price drop, says Rouhani

Iran will not suffer as much as other countries from the oil price drop because it is less reliant than others on crude exports, President Hassan Rouhani said on Wednesday.

Spain, EU should counter US attempt to deprive Iran of IMF loan: President

Iranian President Hassan Rouhani urged the European Union and Spain to take stances against the US government’s illegal attempt to block Tehran’s request for an emergency International Monetary Fund loan to fight the coronavirus.

Trump to US Army: Shoot any, all Iranian gunboats if they harass American ships

In a tweet on Wednesday, US President Trump announced that he has instructed the American navy to shoot down all and every Iranian gunboats in the Persian Gulf, in case they put a threat to US boats.

The death toll from the outbreak of the new coronavirus in Iran rose by 94 in the past 24 hours to 5,391, Health Ministry spokesman Kianush Jahanpur said in a statement on state TV on Wednesday.