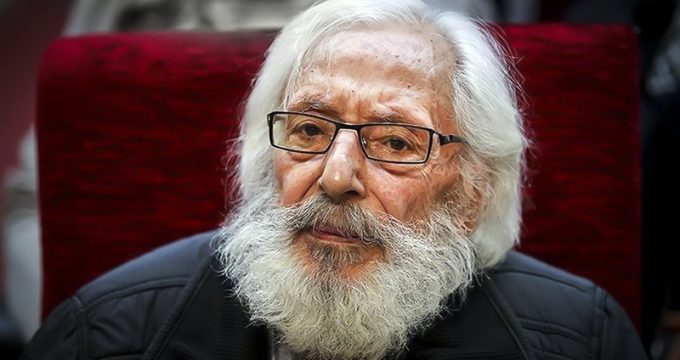 IRNA – Iranian prominent actor Jamshid Mashayekhi passed away at 85 due to old age and illness on Tuesday night.

His first feature film role was Brick and Mirror (1965, by Ebrahim Golestan).