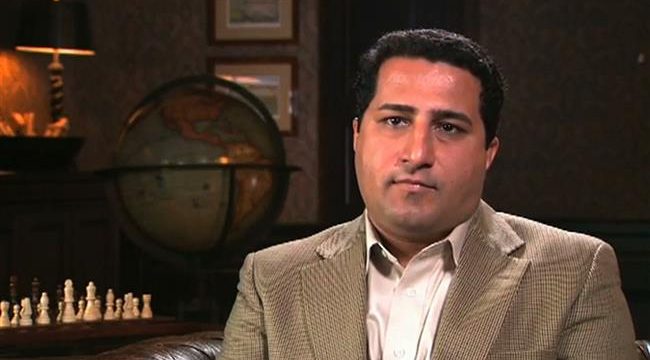 Iranian President Hassan Rouhani announced that trilateral talks will be held among Tehran, Moscow and Baku on regional developments, specially fighting against terrorism.

A senior Iranian official has lashed out at some regional countries for setting up unconstructive coalitions to limit the capacities of states in the region, saying any effort to chip away at the unity of Muslim nations will serve the Israeli regime.

Iran will hold an international conference to commemorate victims of Mina tragedy which resulted in death of up to seven thousand Hajj pilgrims last year, senior Hajj official says.

Iranian Ambassador to Moscow Mehdi Sanayee underlined that President Hassan Rouhani will focus on the expansion of economic ties in his meetings with senior Russian officials, including President Vladimir Putin, in his upcoming visit to Baku, Azerbaijan.

National Iranian Oil Company has plan to sign long-terim contracts with the European customers, the Director for International Affairs of (NIOC) Mohsen Qamsari said on Sunday.

An Iranian war veteran, who recently embraced martyrdom after 28 years of struggling with agonizing injuries, has been laid to rest.