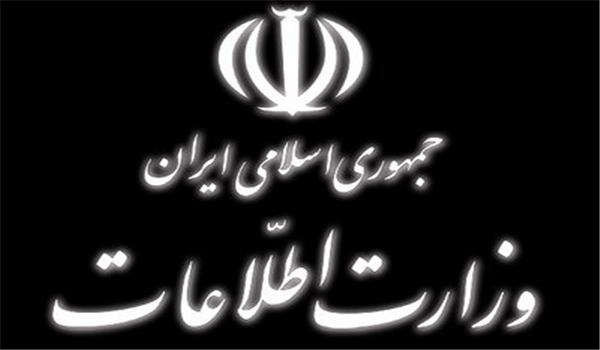 Iran’s Intelligence Ministry announced on Monday its agents have thwarted a major plot by the Takfiri-Wahhabi groups for several terrorist attacks in Tehran and a number of other provinces, with terrorists arrested and a large amount of bombs and explosive material confiscated.

A group of Iranian lawmakers put forward a motion to oblige President Hassan Rouhani’s administration to address the issue of dust pollution in the country’s western provinces, a parliamentarian said.

A group of Italian bankers, investors and entrepreneurs plans to invest and broaden its cooperation with Iran in economic and trade fields, said a report.

Due to people’s participation in establishment of security and the blood of martyrs, Iran is safer than European states, Iranian senior security official said on Sunday.

Spokesman of the Atomic Energy Organization of Iran (AEOI) Behrouz Kamalvandi dismissed media allegations on finding uranium particles at an Iranian military base, describing them as politically-tainted.