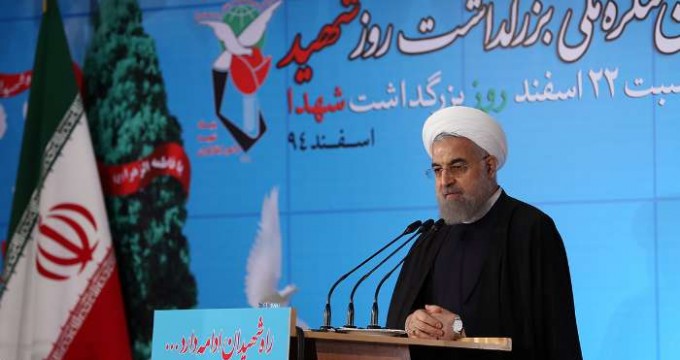 Wars and chaos in the Middle East will not end until Saudi Arabia and Iran can find a way to “share the neighborhood” and make some kind of peace, U.S. President Barack Obama said in a magazine interview released on Thursday.

Iran calls for the facilitation of its banking transactions and trade exchanges with world countries following the January removal of sanctions against Tehran, the chief of staff of President Hassan Rouhani says.

US Ambassador to the United Nations Samantha Power said that the United States will address its concerns over a series of ballistic missile tests by Iran on Monday.

Iran’s National Petrochemical Company (NPC) and the French energy Giant, Total, have signed a memorandum of understanding (MoU) to build a petrochemical complex in Iran.

British trade officials say fears from US punitive measures is preventing the country’s businesses to approach the Iranian market.

Japan is to deliver medical devices worth 1.2 billion yen ($10.5 million) to Iran as per a grant aid agreement which is being entered into effect Saturday.

The Australian government on Saturday expressed determination to expand trade activities with Iran in a post-sanctions era.

Head of the Presidential office Mohammad Nahavandian said on Friday that Iran will regain its quota in the oil market.