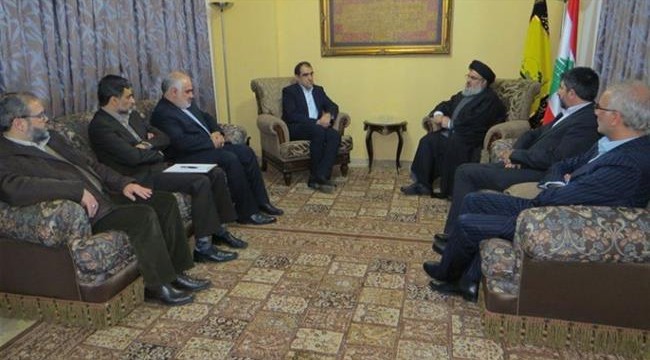 Referring to Hezbollah as the authority to provide health service for Lebanese Shias, Hashemi underlined the need to enhance the ties between two sides particularly in health training, service providing and prevention of disease.

Elsewhere in this letter, Hashemi noted the issues discussed in the meetings during his earlier visit to Lebanon, expressing Iran’s readiness to take steps to implement the mutual accords.