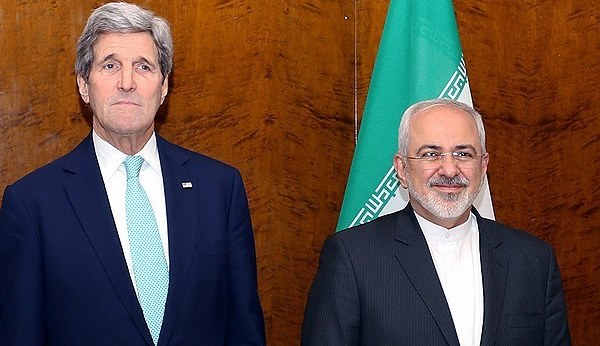 Iranian Foreign Minister Mohammad Javad Zarif and US Secretary of State John Kerry have resumed a fresh round of sensitive talks in the Swiss city of Geneva in another diplomatic bid to pin down a final deal over Tehran’s nuclear program.

President: No one entitled to insult Iran’s top diplomat

President Hassan Rouhani has defended the performance record of his cabinet in the past 21 months since he took office as President of the country and said no one is entitled to insult Iran’s top diplomat.

The UN nuclear watchdog has in its latest report on Iran’s peaceful nuclear activities confirmed that since the Joint Plan of Action (JPA) was signed between Iran and the Group 5+1, the former has been acting completely in line with the document.

Iranian Ambassador to Moscow Mehdi Sanayee called on the Russian companies to increase their efforts to have a wider presence in the Iranian market.

Saudi Arabia’s decision to attack Yemen has pushed the Riyadh regime closer to a downfall that would be only 10 years away without such a military campaign, an Iranian judiciary official predicted.

Zarif: Iran to decide after mulling latest situation of negotiations

Foreign Minister Mohammad Javad Zarif underlined that he will discuss the latest situation of the negotiations during his upcoming meeting with his US counterpart in Geneva, Switzerland, on Saturday.