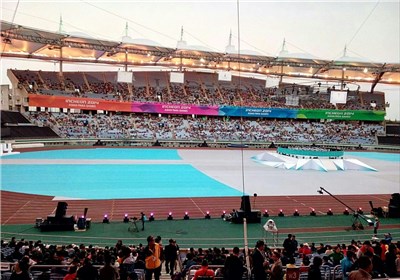 Iran has already won four gold medals in the games.