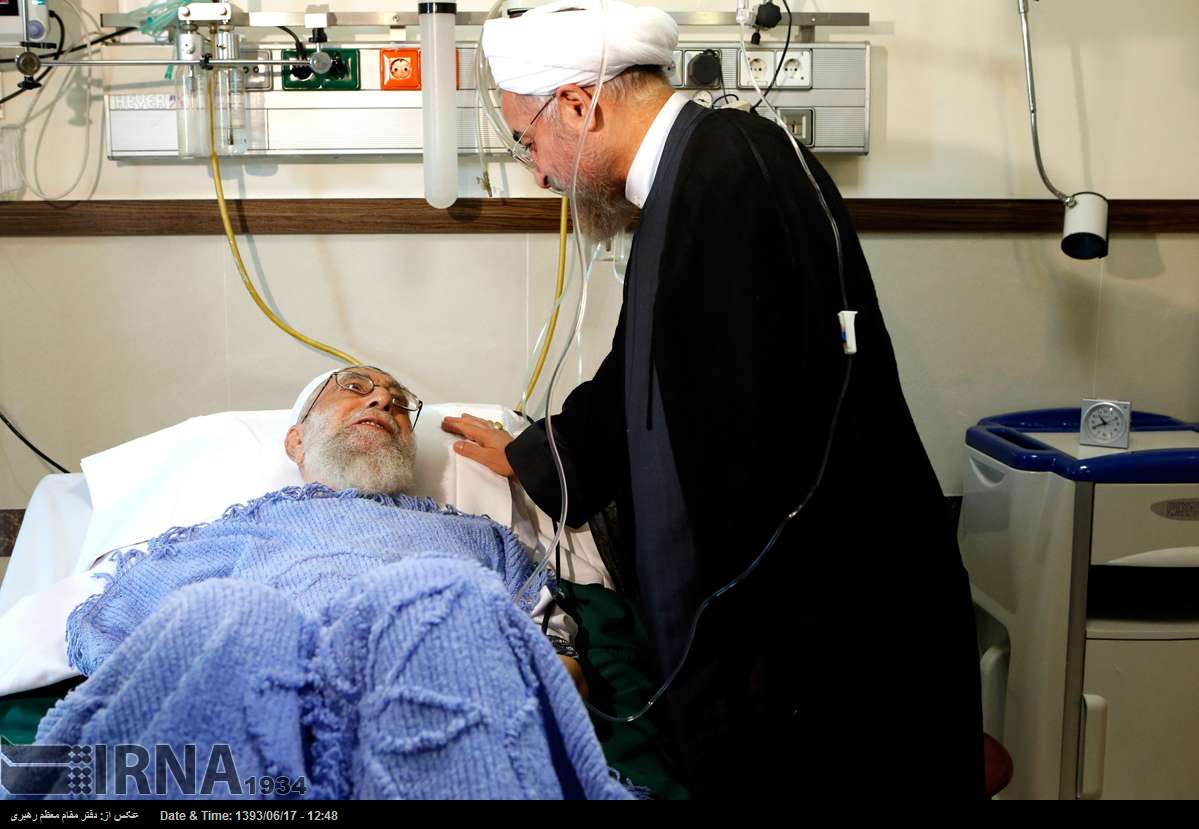 President off to Kazakhstan

President Hassan Rouhani left Tehran on Monday for Astana, Kazakhstan, for a visit upon an official invitation from his Kazakh counterpart Nursultan Nazarbayev.

The Islamic Revolution Guards Corps (IRGC) naval forces confiscated a vessel carrying 250,000 liters of smuggled fuel near the Strait of Hormuz in the Persian Gulf.

Iranian Foreign Ministry Spokeswoman Marziyeh Afkham announced that Iranian negotiators are due to take part in a quadrilateral meeting with the three European members of the Group 5+1 in Vienna on September 11.

Iranian Deputy Interior Minister General Hossein Zolfaqari underlined full security along the country’s borders, and said that the Islamic State of Iraq and the Levant (ISIL) terrorists pose no threat to Iran.

Three Iranian volleyball athletes were selected as the best blocker, the best setter, the best receiver at the end of the first round of the 2014 FIVB Men’s World Championship in Poland.