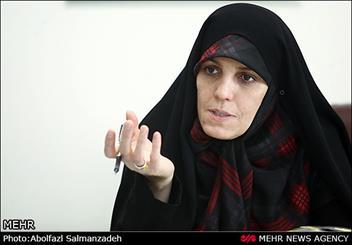 Iran’s Oil Minister says the country has become self-sufficient in the production of diesel fuel.

The six world powers engaged in nuclear talks with Tehran could not obtain concessions from Iran in the course of the negotiations, head of the Strategic Research Center of Iran’s Expediency Council said.

Iran’s President Hassan Rouhani plans to pay an official visit to Armenia to discuss the latest developments on the regional and international scenes, and explore news avenues for the further promotion of Tehran-Yerevan ties, an Iranian diplomat said.