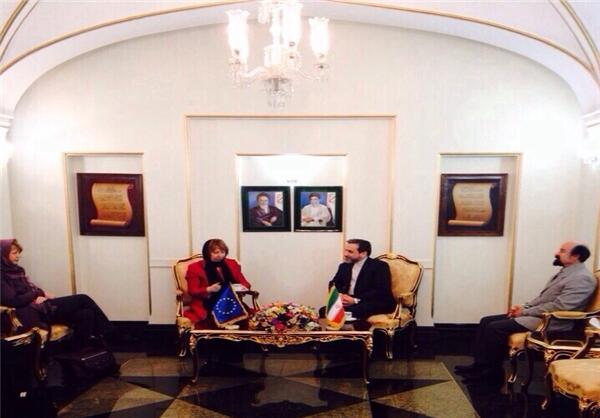 The Iraqi government has released 15 Iranian truck drivers detained in the country illegally, a senior MP announced on Saturday.

Saudi Arabia has officially invited Iranian President Hassan Rouhani to visit the kingdom, diplomatic and political sources in Beirut said Friday, a development that is likely to help defuse sectarian tensions in the region.

Iran stood 20th in the world in terms of producing science and technology by the end of 2013, presenting 27,388 scientific articles, the Institute for Scientific Information (ISI) said.

Second installment of Iranian frozen assets with the banks abroad was deposited to the account of the Central Bank of Iran, IRNA reported on Saturday.

As the nuclear negotiations advance between Iran and the world powers, the officials of the Islamic republic are hopeful about reducing the inflation rate of the country in the coming months, local media reported on Saturday.

A senior German foreign ministry official has emphasized Iranˈs global strategic importance for all important countries of the world, including Germany.

Iranian composer and musician has said he will have an Australian tour of music in coming April.

Chinese Ambassador to Tehran Yu Hongyang has reaffirmed his country’s plan to ramp up its investment in Iran.