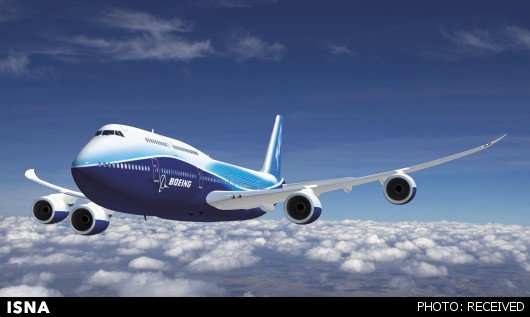 US firms moving to sell jet parts to Iran

US aerospace companies are seeking permission to sell airliner parts to Iran for the first time in three decades, in a key test of the temporary relief on sanctions given under talks to curtail Iran’s nuclear activities.

Iranian Navy’s 29th fleet of warships foiled attacks on the country’s cargo ship which had been besieged by pirates in the Red Sea, a senior navy commander said Saturday.

Iranian Deputy Road Minister for Aviation Affairs Ali Mohammad Nourian announced on Saturday that Russia has offered to sell new passenger planes to Iran and the Civil Aviation Organization of Iran is studying the proposal.

Iran has dispatched a flotilla of warships to the high seas, including the Red Sea, to protect the country’s cargo ships and oil tankers against pirate attacks, Navy Commander Rear Admiral Habibollah Sayyari said.

Tehran against militarization of Caspian Sea

Iran’s Ambassador to Russia Mehdi Sanaee said Saturday that Tehran is against militarization of the Caspian Sea since it could lead to creating tensions among littoral states.

The Iranian president Hassan Rouhani, has said his country’s strategic policy is to strengthen ties with African countries pointing that Sudan has special status in this regard.

The spokesman for the Atomic Energy Organization of Iran (AEOI) says Tehran has moved the nuclear talks with the six world powers in the desired direction.