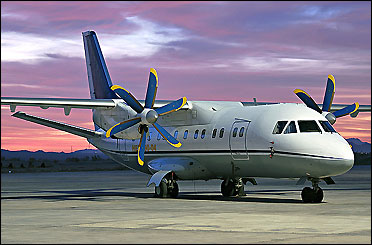 “The Russians have asked us to study purchase of their (new) passenger plane in a bid to allow imports of the airplane if the Civil Aviation Organization of Iran approves the offer,” the Iranian deputy road minister said.

Nourian, who also heads the Civil Aviation Organization of Iran, further explained that his organization is helping Iranian airlines with the renovation of their passenger plane fleets.

On November 24, Iran and the Group 5+1 (the US, Russia, China, Britain and France plus Germany) sealed a six-month Joint Plan of Action to lay the groundwork for the full resolution of the West’s decade-old dispute with Iran over its nuclear energy program. In exchange for Tehran’s confidence-building bid to limit certain aspects of its nuclear activities, the Sextet of world powers agreed to lift some of the existing sanctions against Tehran and continue talks with the country to settle all problems between the two sides.

The Western embargo on the supply of passenger plane parts to Iranian companies was one of the main causes of air crashes and technical problems in Iran, costing the lives of tens of civilians.